The SIBO Test: Identifying Bacterial Overgrowth in your Gut

The SIBO Test: Identifying Bacterial Overgrowth in your Gut

Small Intestinal Bacterial Overgrowth, or SIBO, is becoming an increasingly common diagnosis of the digestive system linked to IBS, heartburn, constipation, diarrhea, bloating, fatigue and more. And digestive distress is one of the most common concerns our patients come in with. At Brio, we’re always looking for tools for more precise diagnosis, more personalized treatments and better monitoring of progress.

Earlier this year, we asked the Brio community to help us gain insight into SIBO testing – what an enthusiastic response! Thank you to everyone who joined us and helped us learn more about this valuable tool for treating a growing digestive issue. Today, we would like to share the insights we gained: What is SIBO? Who should be tested? How do you do the test? What are the benefits and limitations? 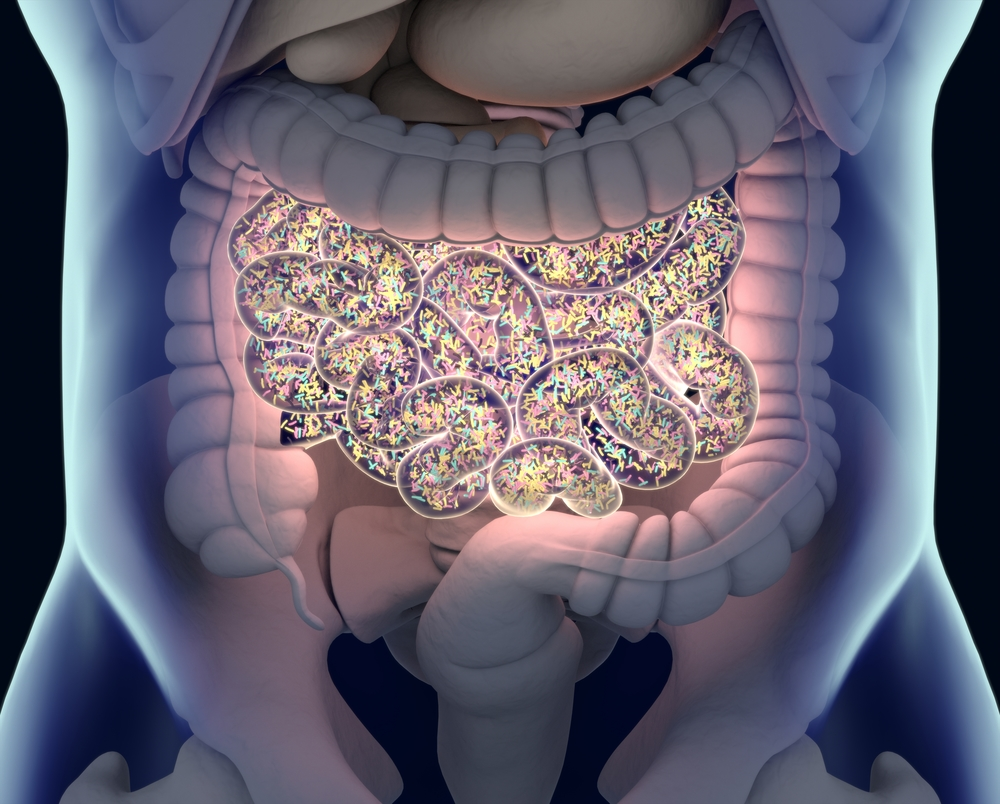 You’ve probably heard about “good” and “bad” gut bacteria. But have you thought about where in the gut they should be? In Small Intestinal Bacterial Overgrowth (SIBO), there is an excess of microbes in the small intestine. In excess, even “good” strains of bacteria in the small intestine can contribute to digestive issues. For this reason, SIBO may be one of the reasons why a person may react poorly to taking a probiotic.

Most often, SIBO is caused by a dysfunction in the movement of the intestinal tract. Conditions, medications or injuries that change the automatic and coordinated movement of the intestinal tract, can contribute to the development of SIBO. For example, long term use of reflux medications or frequent use of antibiotics may contribute. Abdominal scar tissue, diabetes and a history of concussions may also affect gut movement.

A BREATH Test for Gut Issues? 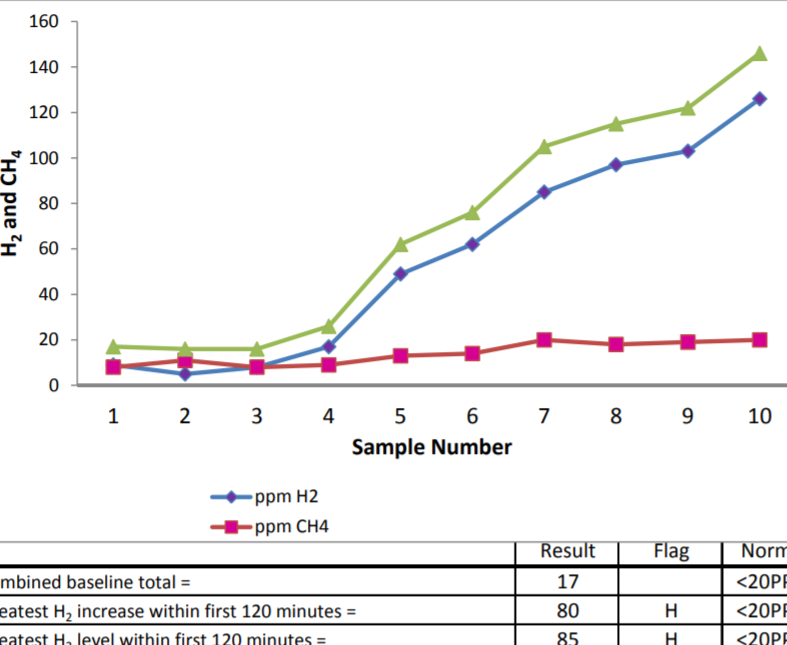 The SIBO test, or Lactulose test, is a breath test performed at home. After a simple 24 hour prep diet (designed to “starve” potential SIBO organisms) patients take a baseline breath sample, then drink a lactulose solution. Intestinal organisms produce hydrogen and/or methane gas through the fermentation of carbohydrates like lactulose.

After drinking the lactulose solution, patients exhale into a test tube every 20 minutes. The lab measures the levels of hydrogen and methane gas in the tubes and graphs these levels over a period of 3 hours. The high or increasing level of these gases during the first 120 minutes indicate bacterial overgrowth in the small intestine. This Lactulose breath test is considered the gold standard for non-invasive SIBO testing. Once we identify excess hydrogen or methane (or both), we can better choose the antimicrobials for eradicating the overgrowth. Along with observing symptoms, retesting can also be helpful for monitoring treatment.

Our small study revealed that SIBO is common for those with digestive symptoms. In addition, testing found both groups of SIBO organisms (producing methane and hydrogen) are present about half of the time. 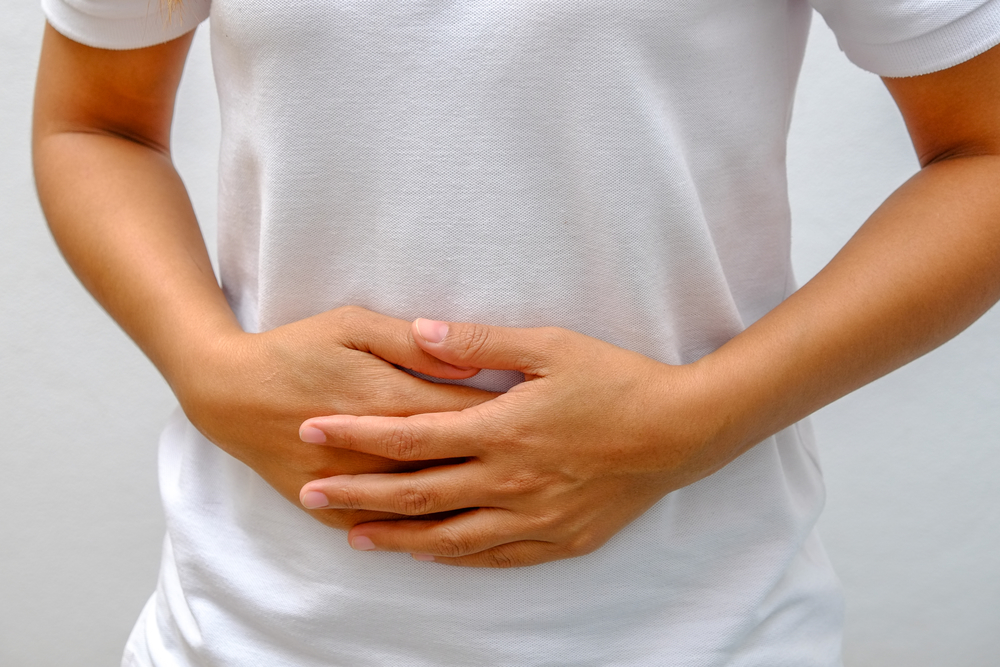 In one study using this same breath test, 84% of people diagnosed with IBS (Irritable Bowel Syndrome) tested positive for SIBO (compared to only 20% of controls). So SIBO testing may be helpful for directing treatment in those who have or suspect they have IBS. The following are other symptoms and issues that may be related to SIBO:

Another type of SIBO involving hydrogen sulfide is uncommon but can be present. This SIBO test only measures hydrogen and methane gas. If hydrogen sulfide SIBO is suspected, assessing sulfur metabolism or using stool tests may be better options.

Gut organisms can grow a protective cover, or biofilm, that resists antimicrobials and antibiotics making treatment more difficult. The SIBO test does not identify bacterial resistance levels. When antimicrobial treatments are taking longer than expected, adding treatment to breakdown biofilm can be beneficial.

Most importantly, the test confirms the presence of SIBO, but it does not identify what caused the microbes to accumulate in the small intestine. As we described above, SIBO is most commonly caused by a dysfunction in gut movement. Ideally, the automatic and coordinated movement of the gut tract “sweeps” food and bacteria from the small intestine to the large intestine thereby preventing the undesirable (retrograde) movement of bacteria. Therefore retraining the gut for optimal movement is a critical part of preventing and treating SIBO. For this reason, in addition to the breath test, a thorough patient assessment including history of head injuries, autoimmune conditions, eating/fasting habits and thyroid status is required.

No one lab test can tell us everything that is going on in our sophisticated digestive tract. However when combined with patient’s symptoms and history, the SIBO test can be an important tool to help us balance our gut flora, gut function and overall health.